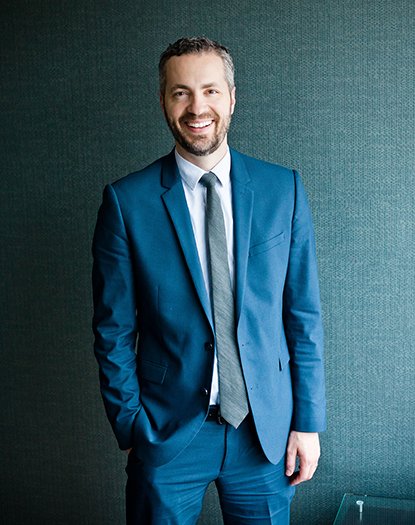 Following his general dental education, Dr. Pettit was accepted into the Prosthodontic Residency Program at the Michael E. DeBakey VA Medical Center in Houston. This esteemed program entails an additional three years of training in advanced implant, esthetic, and reconstructive dentistry. His residency included a rotation at the University of Texas MD Anderson Cancer Center with training in oral oncology and the treatment of maxillofacial defects. During this time Dr. Pettit was also granted scholarships to attend courses in dental occlusion and temporomandibular disorders. He received his certificate in prosthodontics from the VA Medical Center in 2014, and became a Diplomate of the American Board of Orofacial Pain in 2019.

Dr. Pettit was awarded the Master of Science in Dentistry degree from the University of Texas Health Science Center at Houston School of Dentistry in 2014. His post-graduate research focused on the hyoid bone and its position in relation to myofascial pain. This research has implications for airway management and has been presented both locally and nationally at professional meetings. In 2016, Dr. Pettit became board certified by the American Board of Prosthodontists. Dr. Pettit has chosen to limit his practice solely to the treatment of temporomandibular disorders and orofacial pain management.

In his free time, Dr. Pettit likes to play, write and listen to music, serve in his church and spend time with his wife and two kids. 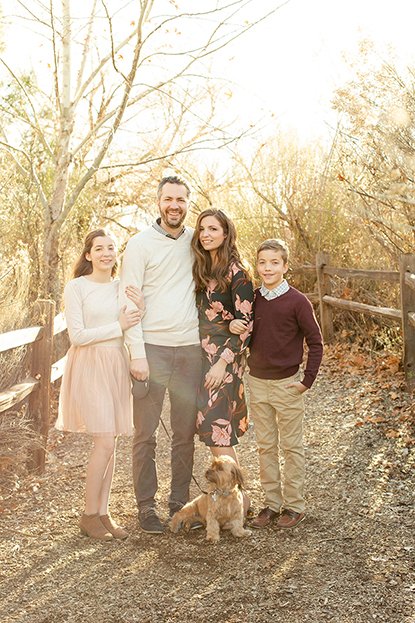 Commitment to Treatment of Orofacial Pain and TMJ Disorders

It was early in his specialty training at the VA Medical Center that Dr. Pettit discovered his passion for the treatment of temporomandibular disorders. Moved by the number of veterans suffering from chronic temporomandibular dysfunction, he sought additional coursework and elective rotations to enhance his clinical and diagnostic skills. During his final year of residency Dr. Pettit headed the VA Prosthodontic Resident Myofascial Pain Clinic under the direction of Dr. Ronald Auvenshine. He graduated from the American Academy of Craniofacial Pain Mini-Residency program in 2014, and has completed over 800 hours of continuing education in the field of orofacial pain. He lectures locally and nationally on orofacial pain topics, and currently teaches prosthodontic and general practice residents at the VA hospital in Houston.

Dr. Pettit had the honor of studying under Dr. Auvenshine for three years prior to joining MedCenter TMJ in July 2014. He feels privileged to practice in the wonderful city of Houston. Dr. Pettit is committed to a life-time pursuit of knowledge and excellence in treating and managing craniomandibular disorders and temporomandibular dysfunction.