Following his general dental education, Dr. Pettit was accepted into the Prosthodontic Residency Program at the Michael E. DeBakey VA Medical Center in Houston. This esteemed program entails an additional three years of training in advanced implant, esthetic, and reconstructive dentistry. His residency included a rotation at the University of Texas MD Anderson Cancer Center with training in oral oncology and the treatment of maxillofacial defects. During this time Dr. Pettit was also granted scholarships to attend courses in dental occlusion and temporomandibular disorders. He received his certificate in prosthodontics from the VA Medical Center in 2014.

Dr. Pettit was awarded the Master of Science in Dentistry degree from the University of Texas Health Science Center at Houston School of Dentistry in 2014 as well. His post-graduate research focused on the hyoid bone and its position in relation to myofascial pain. This research has implications for airway management and has been presented both locally and nationally at professional meetings. In 2016, Dr. Pettit became board certified by the American Board of Prosthodontists. Dr. Pettit has chosen to limit his practice solely to the treatment of temporomandibular disorders and orofacial pain management. 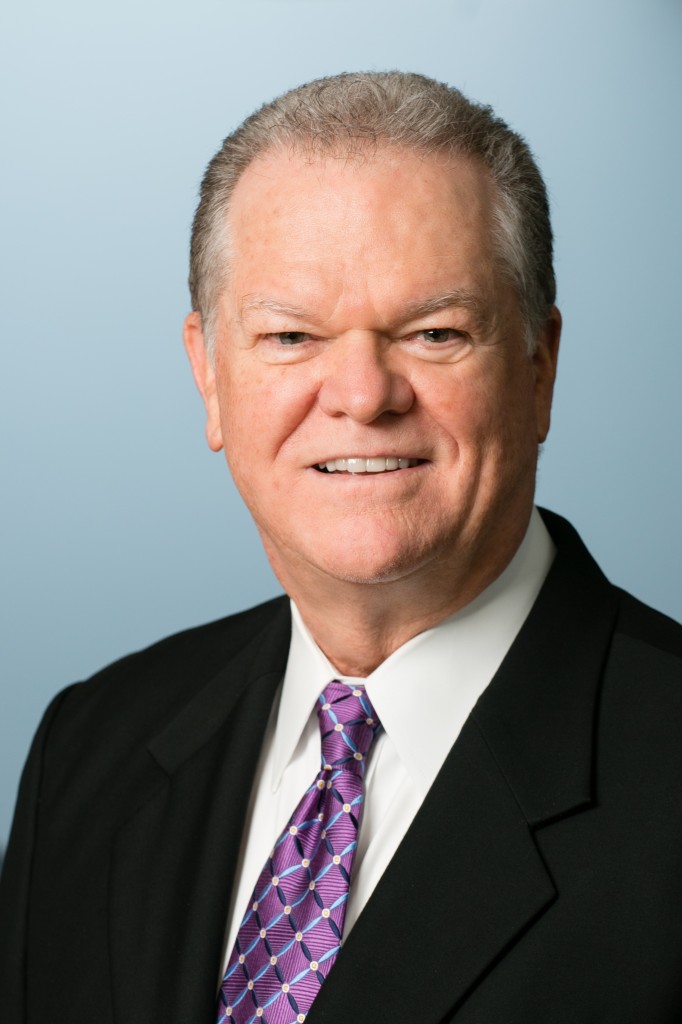 Dr. Ronald Auvenshine is a native Texan. He was born in Waco, Texas and graduated from Baylor University in 1966 with a Bachelor of Arts degree in Chemistry. In 1971, he earned his Doctorate in Dental Surgery from Emory University School of Dentistry in Atlanta, Georgia.

Following a two-year tour of duty in the United States Army as a dental officer, Dr. Auvenshine received a National Institute of Health Training Fellowship and entered the Anatomy Department at Louisiana State University (LSU) Medical School in New Orleans as a post-doctoral fellow. In 1976, he received his Doctorate of Philosophy (Ph.D.) in Human Anatomy. Upon graduation from the Ph.D. program, Dr. Auvenshine joined the full-time faculty at LSU School of Dentistry in New Orleans. While there, he taught in the Department of Anatomy, General Dentistry and Fixed Prosthodontics. He was the Coordinator of Occlusion for the dental school, and founded the Temporomandibular Joint (TMJ) and Facial Pain Clinic at the LSU School of Dentistry.

In 1978, Dr. Auvenshine moved to Houston and entered private practice. Since that time, his practice has been solely devoted to the treatment of craniomandibular disorders and orofacial pain. He was a clinical Associate Professor in the Department of Orthodontics at the Dental Branch of the University of Texas Health Science Center in Houston for twenty years.